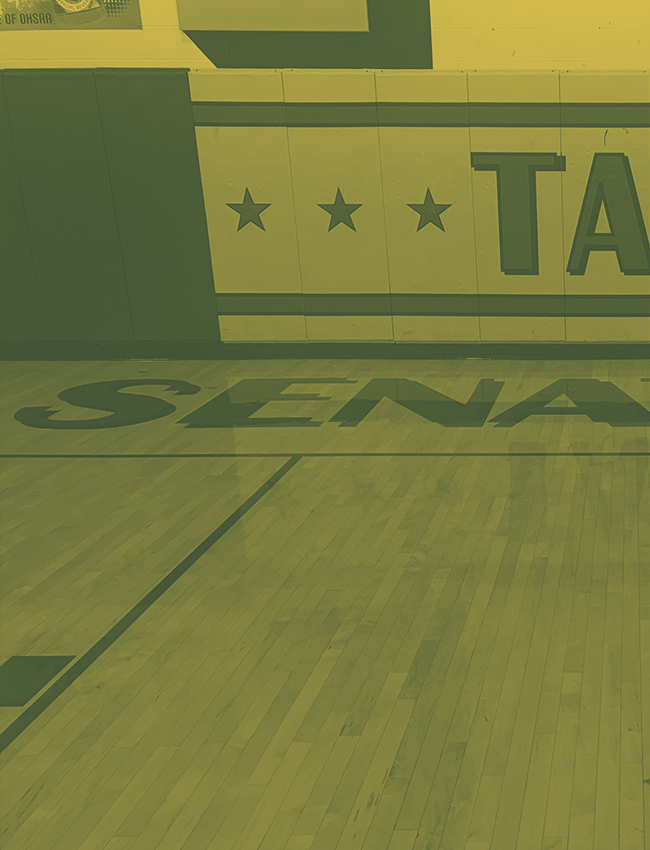 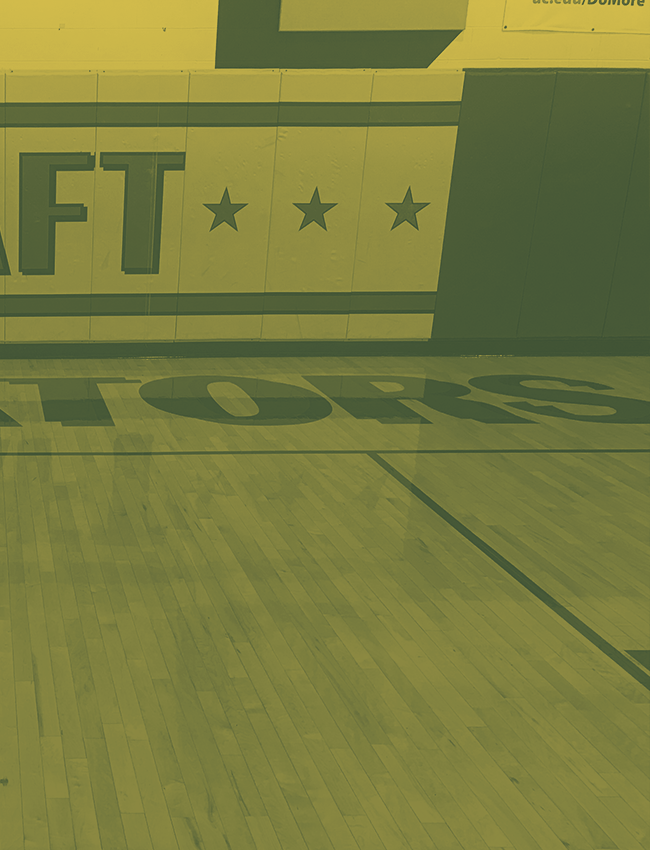 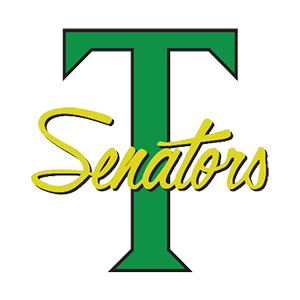 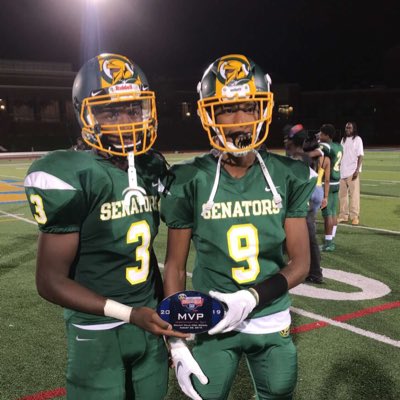 Taft Senators defeats the Knights of Northwest HS in their season opener. Senators lifted the top off the roof on their first offensive play. QB, Robert Brazziel (Jr.) connected on a 97 yard pass to fellow Junior, Gianni Rudolph. The two had quite a few big plays and were in sync all night. After a big penalty against the Senators, Robert Brazziel made a big completion to fellow Junior, AJ Lowe to put the Senators back on the attack. Big WIN!!!